In the News – S. Koreans to file suit against N. Korean leader in int’l criminal court

SEOUL, July 25 (Yonhap) — A South Korean private committee said Wednesday that it will file a lawsuit against North Korean leader Kim Jong-un with the International Criminal Court in September.

The move is designed to put pressure on the communist country to repatriate the hundreds of South Korean soldiers taken prisoner and the remains of those killed during the 1950-53 Korean War, said Park Sun-young, a former lawmaker who has championed the rights of North Korean defectors and South Korean prisoners of war (POWs).

The committee, which calls for the return of the South Korean POWs, also said it plans to present a petition to the United Nations Human Rights Council on the issue in the fall, said Park, one of about 50 committee members.

“The pressure will be enormous,” Park said after a news conference in the National Assembly as she vowed to make efforts to try to bring home aging former South Korean soldiers.

Park claimed former South Korean soldiers toil in mines in the North, citing testimonies of some of the 56 former POWs who escaped to the South after spending decades in the North.

The war ended in a cease-fire, not a peace treaty, leaving the two Koreas technically still at war.

She also said the committee plans to upload testimonies of former South Korean POWs to YouTube to raise international awareness of the issue.

Choi Eun-suk, a North Korea legal expert at the Institute for Far Eastern Studies at Kyungnam University, said he did not think it is impossible to pressure the North to return former South Korean soldiers. He did not elaborate. 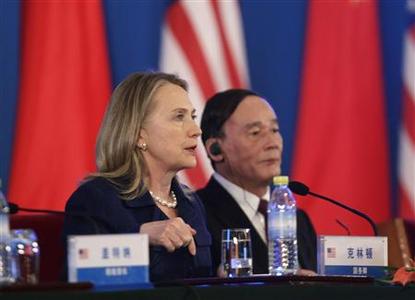 “The new leadership in Pyongyang still has the opportunity to change course and put their people first. If they focus on honoring their commitments and rejoining the international community, and on feeding and educating their citizens, the United States will welcome them and work with them,” she said. END_OF_DOCUMENT_TOKEN_TO_BE_REPLACED 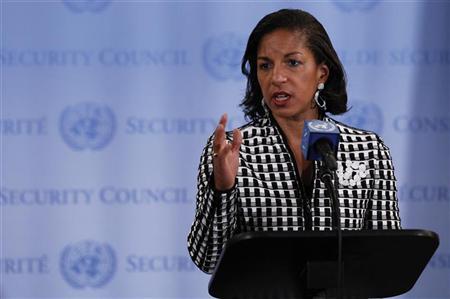