There is a new show on Korea’s Channel A called “On My Way to See You”. The show invites female North Korean refugees to talk about the experiences they had as teenagers and young adults in the North. Some of the ladies were performers at North Korea’s national performing arts group in Pyongyang, while others had less privileged lives and witnessed their family members’ deaths to diseases that modern technology could have easily prevent. Kim Jieun, from Youngwon, Pyeongannamdo, had a particularly heartbreaking story about her grandmother. 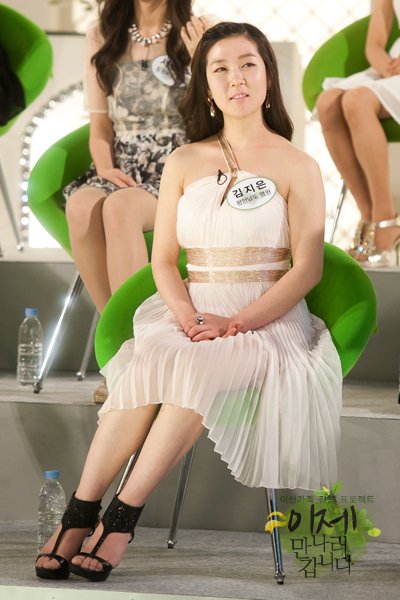 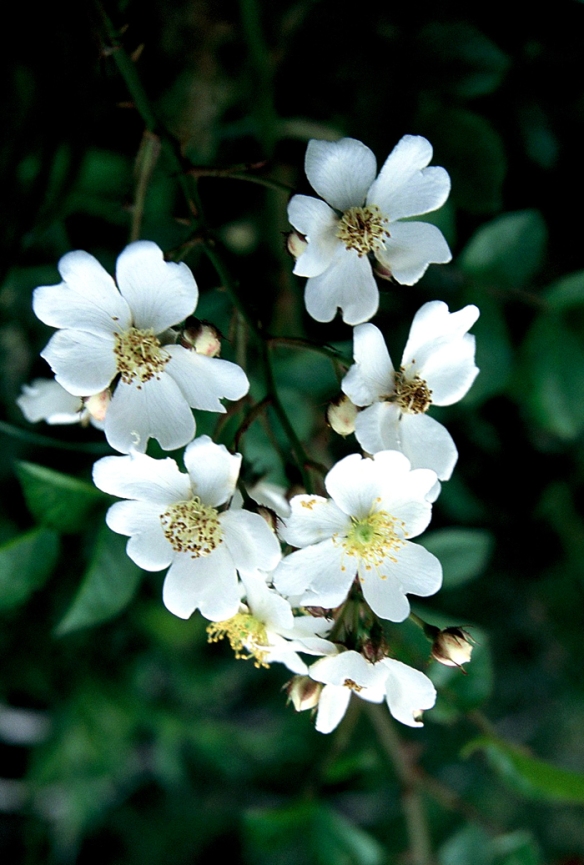 After singing the song her grandmother had taught her to the audience, Jieun told that it broke her heart that she did not have the chance to pay her respect to her beloved grandmother before leaving North Korea. She also said “it is so sad that I have visited Jeollanamdo while my grandmother passed away wishing she could visit her hometown just one last time.”

This story is meaningful because most young people in South Korea do not realize that they have family members in the North or that some elderly South Koreans miss their hometown in North Korea. I personally thought of all the pain my grandmother had to experience after she found out that her older brother was in the North and that she would not be able to see him again in this life. While reuniting family members separated by the Korean war was one of the main reasons why Korean people wanted unification in the 1980s, more and more people are viewing unification simply as an economic threat to South Koreans. Within the next few decades, most of South and North Koreans who have familial connections on the other side will pass away, and unification will just move even farther out from people’s minds. I hope “On My Way to See You” can bring out more wake-up calls, like Jieun’s story, to bring people’s attention and hearts to unification.