That’s right. The Korean Wave has spread to various parts of the world. It wouldn’t be an exaggeration to say it’s a worldwide sensation! Just looking at YouTube, you can find so much proof of this from videos of prison mates doing a mass choreographed dance of a popular kpop song in the Philippines to Americans doing covers of Korean songs IN KOREAN. I can’t help but be amazed at the amount of influence South Korean pop culture has had all over the world. But the thing that amazes me even more is that this phenomenon has also reached North Korea.

Last September, a group of nine defectors that reached Japan in a fishing boat became an international issue when one of the defectors claimed that his decision to defect was influenced by Korean dramas. The reason this became such a topic of interest was because it showed how much North Koreans can be affected apart from politics.

Statistics are showing that defectors’ reasoning for leaving the North is changing. In the past, many North Koreans were forced to leave in order to survive; there just wasn’t enough food for people to eat. Although there are still a great number of people leaving for these reasons, a growing number are defecting purely in search of freedom. North Koreans who can make a living without any particular difficulties are deciding to defect because watching Korean dramas has planted a seed in their minds. One of the nine defectors put it this way: “I heard from the market that it is possible to live a more abundant and free life in other countries like South Korea, using electricity anytime and living in freedom. I thought I couldn’t see a future in North Korea.” This shows that these people are not merely being forced to leave their homes. They’re making a conscious choice to leave. They are realizing that what their government has told them about South Korea and the world is a lie, that they can indeed live a better life outside of North Korea.

This is an amazing finding because it introduces the possibility of more North Koreans being awakened to the freedom that the outside world has to offer. 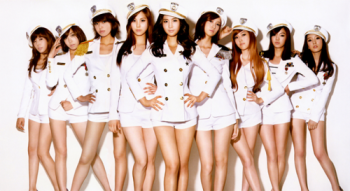 Further psychological analysis of North Korea’s changing cultural tastes is required for the purposes of accelerating systemic change in North Korea through the media. According to one piece of research, ‘Korean Wave, Shaking North Korea’ (published by Neulpum Plus), North Koreans really do experience changed political perceptions through South Korean footage, and within that a longing for freedom. 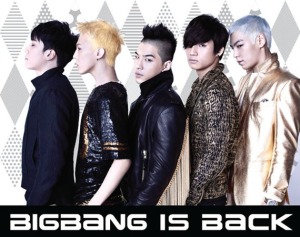 This then shows a need to send more information into North Korea. In order for this phenomenon to continue to have an influence, it has to be continued because this may be the best way to change and familiarize North Korean people’s mindsets to all that is not North Korean. Because it isn’t a political method, there is no aversion towards it. People merely watch the dramas or listen to the music and are influenced without even knowing. “There is meaning in using South Korean popular culture strategically to captivate North Korean hearts and narrow the cognitive distance between North and South Korea during the future process of integration.”